How about that All-Star snub, huh?

Guess that’s why they call him the Kung Fu Panda…. 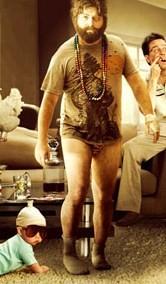 Thats for you, Mr. Charlie Manuel.

One of my favorite lines in the Austin Powers series is when Powers would yell “Judo Chop” during fight sequences.  I heard “Judo Chop” from Pablo Sandoval’s mouth when he was crushing balls in the 7-2 victory last night over the Phillies. 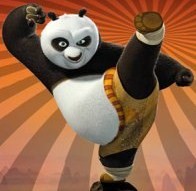 Is Judo part of Kung Fu?

It was sweet revenge to watch Pablo stick it to Charlie Manuel and his Phillies.  One ball in the drink and a two run double off the LCF wall on a pitch that was off the plate and shin high gave Pablo 4 RBI for the night.

The Panda masks were out in full force last night.  I love them and need one.

The Eritrean Cab Driver (Velez) continues to keep his foot on the gas.  He had another big game with the stick going 3-5 with 3 RBI .  Keep it up ECD!

Jonathan Sanchez had an interesting night.  At times he looked dominant (7ks in 5.2in) and at times he couldn’t throw his fastball over the plate.  I believe Sanchez’s pitch over Utley’s head was a complete accident.  He had three such pitches over his last inning pitched.  He lost all feel for the ball, which probably led to Bochy giving him the hook after 5.2 innings pitched.  Sanchez didn’t allow a crooked number which never allowed the Phils to get back into the game.  All in all, good job.

Los Gigantes lit up Lee like a Christmas Tree in Spring Training… which means… absolutely nothing.

This could very well be Sadowski’s last start if he doesn’t perform well.  I got to be honest, I want to know who Los Gigantes will slide into the fifth spot if Sadowski is replaced.  If Madison Bumgarner is an option, I kind of want that to happen.  I don’t want Sadowski to fall on his face, but I wouldn’t mind if it brought up Bumgarner.  If Sadowski does shove tonight, I will not complain. 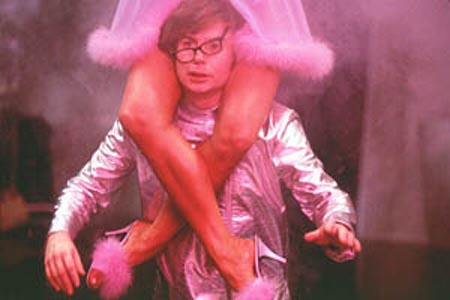